Hello all – it’s been about week since I last posted on here as I have been in deepest, darkest Devon with little access to technology (very nice!). For those of you who are interested in the heritage and architecture of the churches of Britain, I visited an historic church in Dartmouth called St Saviour’s and thought I’d post some photos and a brief history of the church.

The church was erected as the locals tired of climbing the significantly steep hill to the church of St Clement. agreement for the site for St Saviour’s was agreed in 1286, although it wasn’t actually consecrated until 1372.

This is what St Saviours website has to say about the church:

St Saviour’s is considered to be one of the best 100 churches in England and features in Simon Jenkins’ ‘England’s Thousand Best Churches’ and Tod Gray’s ‘Devon’s Fifty Best Churches’.  Of particular interest is the large memorial brass to John Hawley, believed to be Chaucer’s ‘Shipman’ in the Canterbury Tales as well as the major donor of funds to construct the building and (in)famous local politician. Other important features are the beautiful altar dating from James I, the ornate rood screen and the south door with its medieval ironwork. 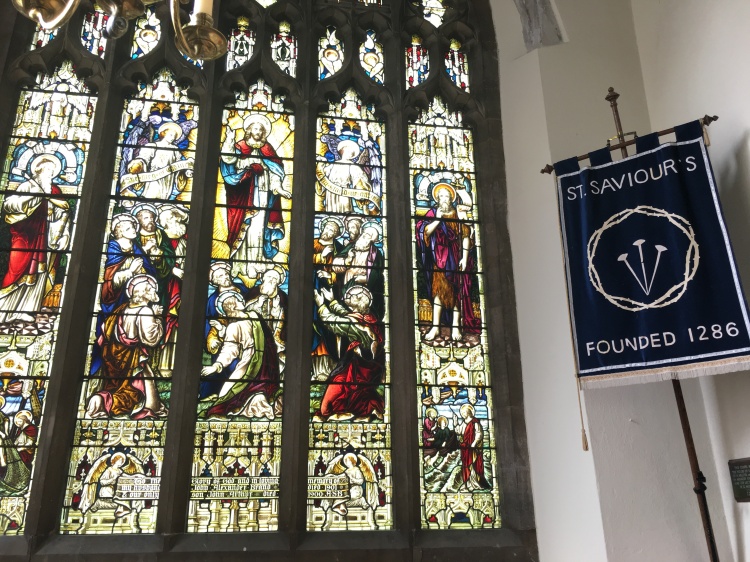 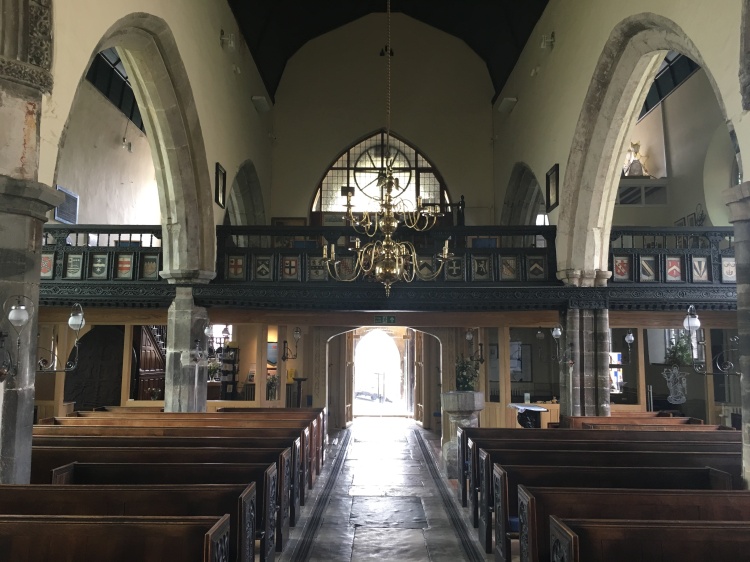 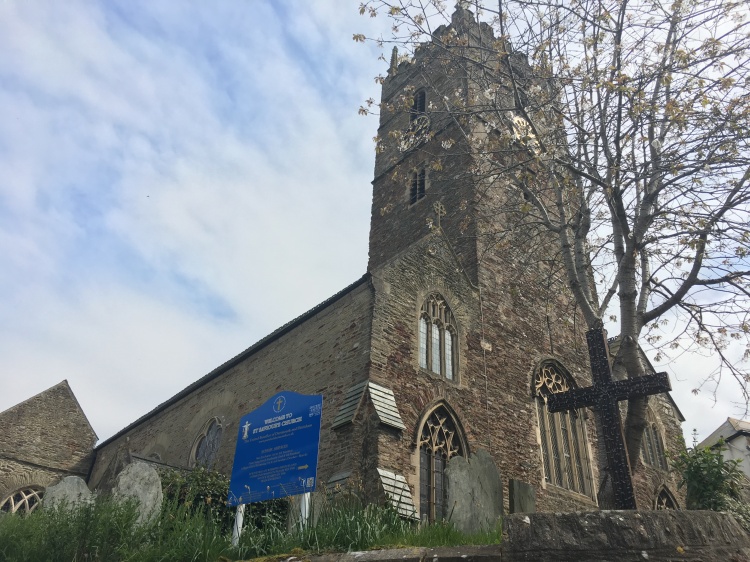 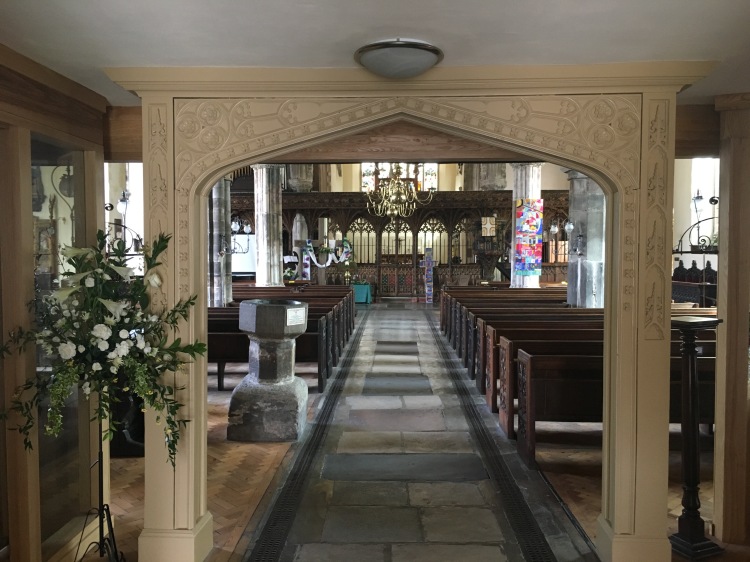